Add our store to your Favorites to receive our email newsletters about new items & special promotions.

Ask the seller a question. 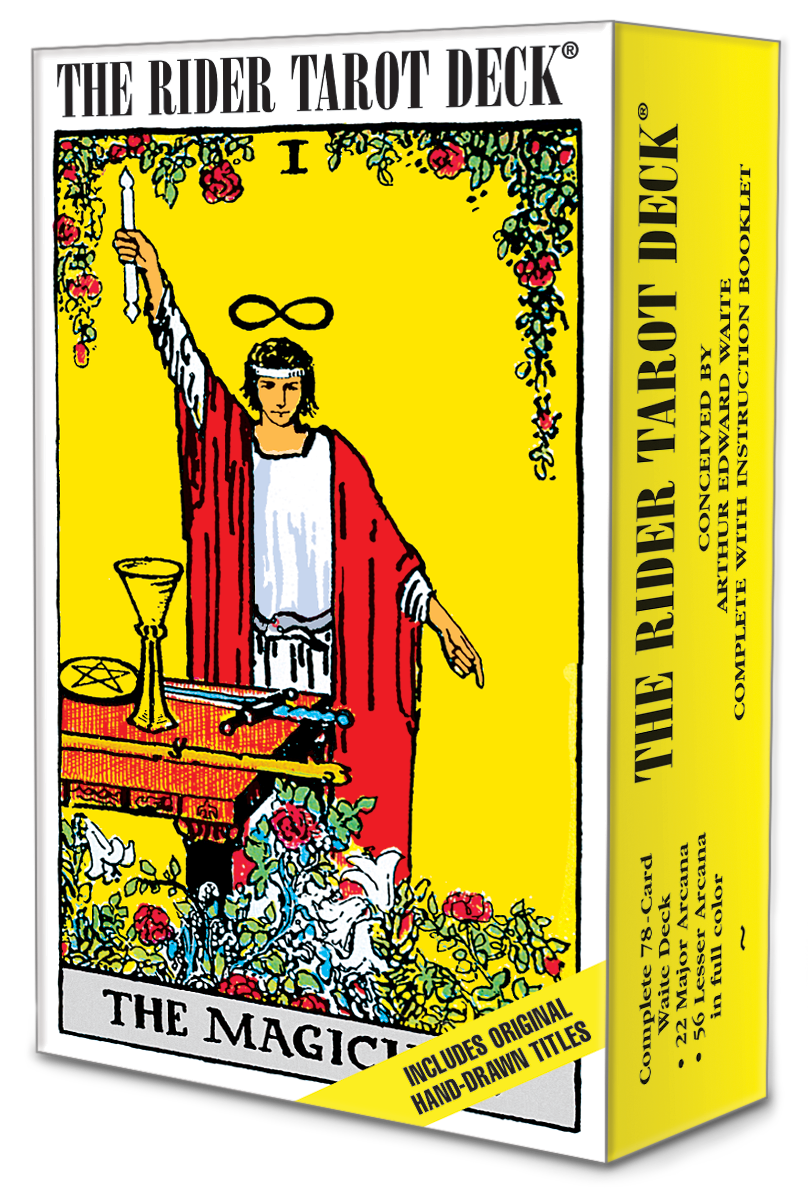 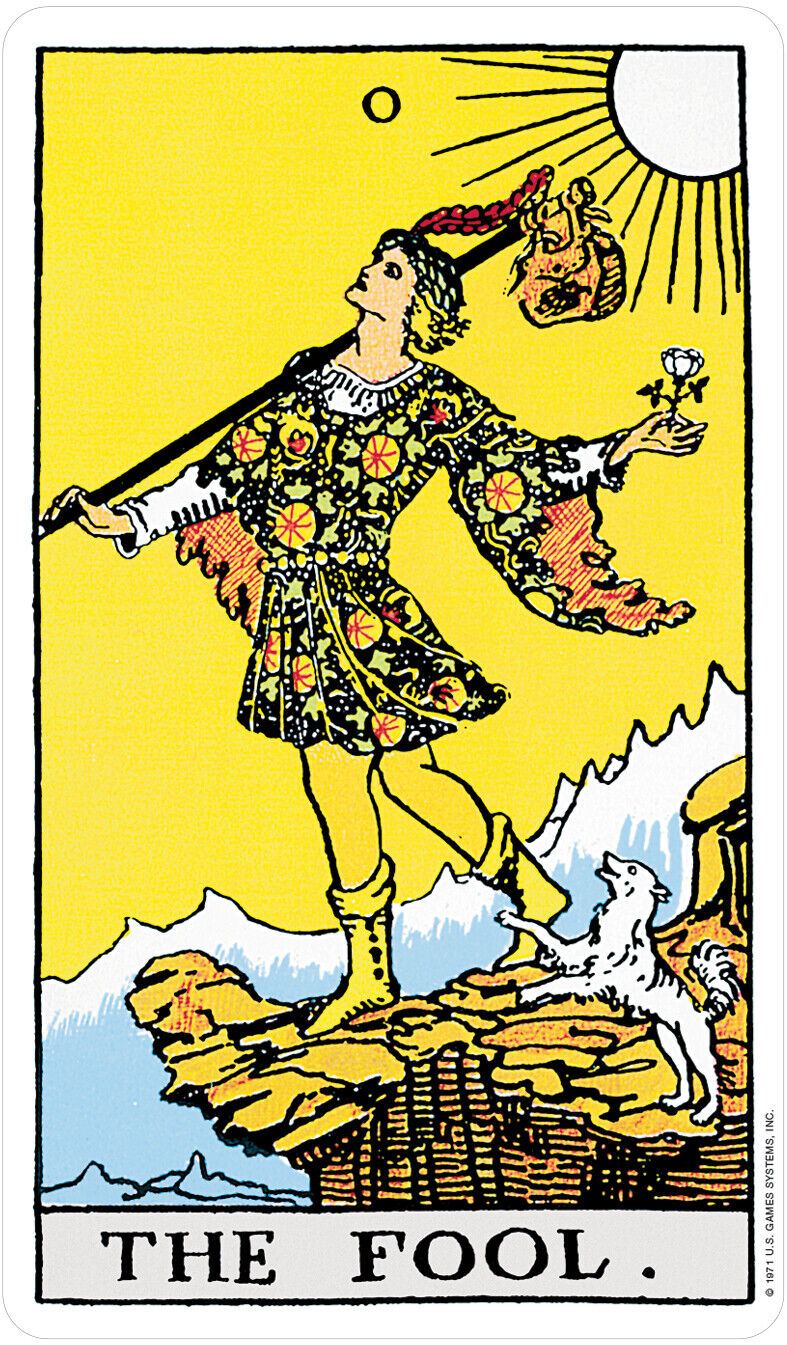 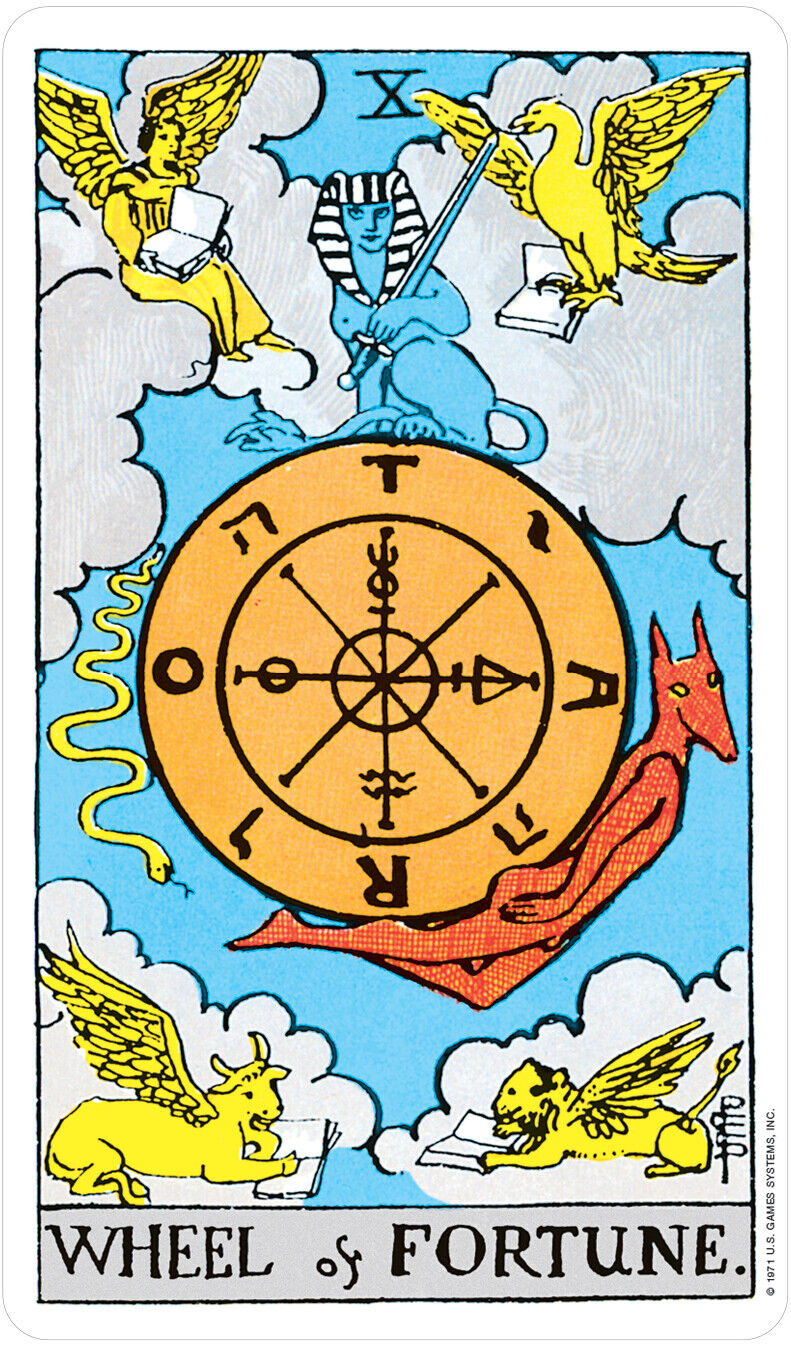 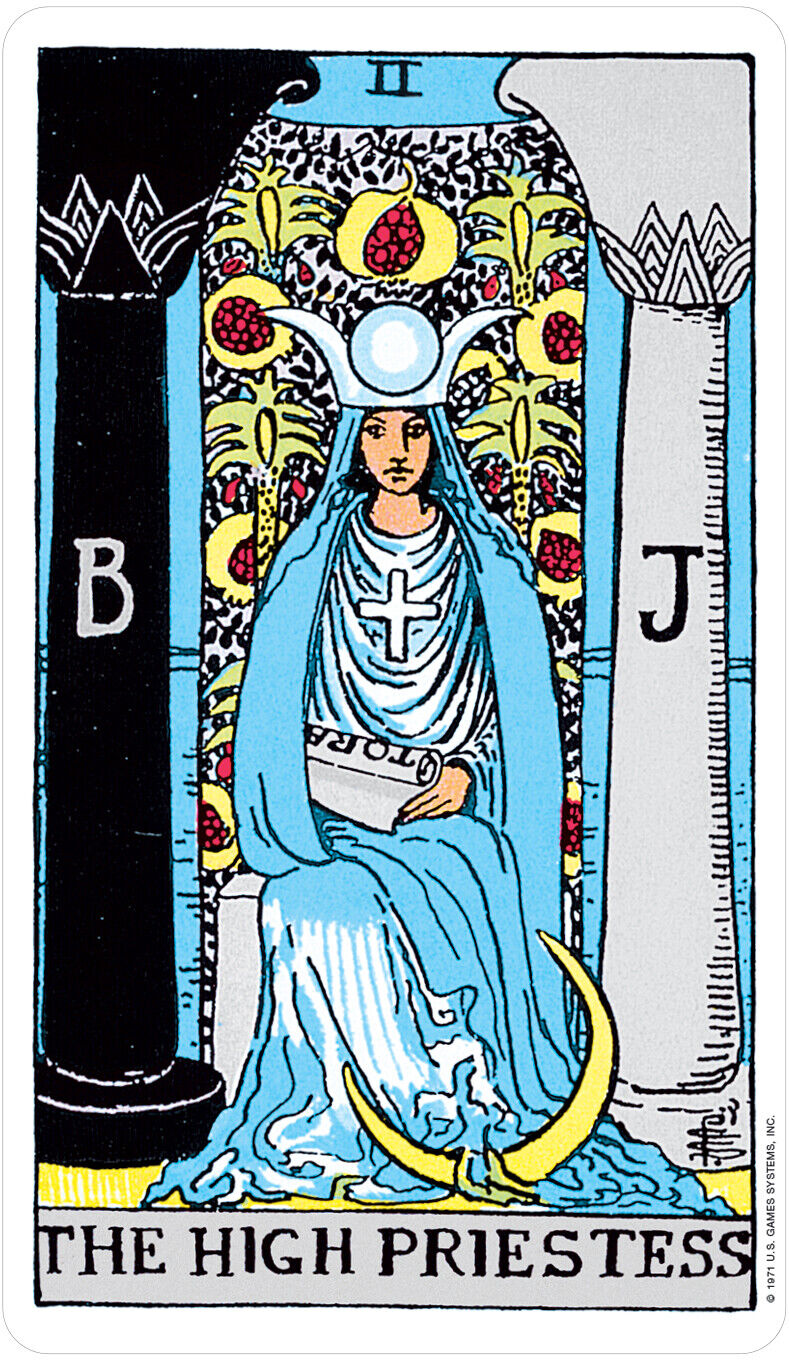 PLEASE NOTE: Over the past few months the eBay marketplace has become flooded with counterfeits of the Rider Waite Tarot Cards. The manufacturer is currently looking into legal action to have these sellers removed. Some of things to look for are:

Sellers originating out of China or Lithuania or Newark, Delaware and sometimes New Jersey or California.

Cards that have a strange chemical smell

Very low price(under $15)--If you see a seller below this amount and they have sold a lot, they are most likely counterfeit

Rider-Waite Tarot has set the standard for hundreds of other tarot decks, which follow the archetypal images created by Pamela Colman Smith in 1909 under the direction of Arthur Edward Waite. This edition includes Smith’s original hand drawn titles.


"A unique feature of the Rider-Waite deck, and one of the of the principal reasons for its enduring popularity, is that all of the cards, including the Minor Arcana, depict full scenes with figures and symbols. Prior to the Rider-Waite Tarot, the pip cards of almost all tarot decks were marked only with the arrangement of the suit signs -- swords, wands, cups, and coins, or pentacles. The pictorial images on all the cards allow interpretations without the need to repeatedly consult explanatory text. The innovative Minor Arcana, and Pamela Colman Smith's ability to capture the subtleties of emotion and experience have made the Rider-Waite Tarot a model for the designs of many tarot packs." -- (from The Encyclopedia of Tarot, Volume III)


Rider-Waite Tarot was named one of the Top Ten Tarot Decks of All Time by Aeclectic Tarot.


Pamela Colman Smith Born February 16, 1878, in Middlesex, England to American parents, Smith's childhood years were spent between London, New York, and Kingston, Jamaica. During her teens, she traveled throughout England with the theatre company of Ellen Terry and Henry Irving. Thereafter, she began formal art training at Pratt Institute of Brooklyn, graduating in 1897.


Smith returned to England, where she became a theatrical designer for miniature theatre, and an illustrator -- mainly of books, pamphlets and posters. Around 1903, she joined the Order of the Golden Dawn. In 1909, under the guidance of Arthur Edward Waite, she undertook a series of seventy-eight allegorical paintings described by Waite as a rectified tarot pack. The designs, published in the same year by William Rider and Son, exemplify the mysticism, ritual, imagination, fantasy, and deep emotions of the artist.


Arthur Edward Waite Born in America in 1857, Waite was raised and educated as a Catholic in England. Beginning at the age of 21, Waite pursued research and writing on psychical and esoteric matters. Soon after joining the Hermetic Order of the Golden Dawn, he became the Grand Master, and redirected the focus of the order from magic to mysticism. The Golden Order, whose structural hierarchy was based on the Kabbalah, is considered the single greatest 20th century influence on the occult. Waite was a prolific author of occult texts, works on the Holy Grail, and the body of mystical knowledge, which comprises the basis of modern Tarot. He is best known as the co-creator of the Rider-Waite Tarot deck and author of its companion volume The Pictorial Key to the Tarot, first published in 1910.

We try and ship IMMEDIATELY(within 24 business hours or LESS) upon receipt of payment(we don't mess around!). Orders paid for on Saturday or Sunday will usually begin to be processed on that next Monday.

We immediately ship your items to the address provided on your Paypal account; therefore, please make sure it is current when placing your order. Please note that all shipping addresses must be in the paypal "ship to" address area of your payment.

We cannot change the shipping address once it is provided through paypal, We cannot change a shipping address even if it is emailed to us through the ebay message system because often times, items are already shipped out or are being processed before we may see the emails and also Paypal does not provide buyer or seller protection if an item is shipped to an address other than the one in the paypal "ship to" address. If you request us to ship to an address other than the one you have provided with your Paypal payment AFTER you have already sent the payment, we will have to cancel the transaction and you will have to repurchase the item.

Please refer to the item listing for return details. Communication is one of the keys to a positive, successful eBay experience. As sellers, we want our buyers to be happy when they purchase any product from us.

If, as a buyer, you have any issues that arise, we will do whatever we can to make our transaction a successful one. We pride ourselves on our prompt email replies and will usually respond within 24 business hours or less(and often times on the weekend). So please, if you have ANY issues whatsoever, don't hesitate to email us so that we can help.

Why should you buy from us? Simple! Because...

We are here for you, our valued customer, and encourage you to contact us so that we may help with any issues that you may have.