Add us to your Favorites andreceive exclusive emails about new items and special promotions!

Photos in this listing may or may not be stock photos.
The photos are meant to be an indication of the product you will receive.

Silver Eagles have long been recognized as among the world's most popular bullion coins, and are the only 1 oz Silver bullion coin produced by the U.S. Mint. 2021 marks the end of an era as the last issue to feature the classic design used since 1986.

For the first time since their 1986 introduction, the Gold and Silver Eagles are expected to receive an updated design mid-year 2021. The anticipated design changes mark the beginning of a new era for these popular series. Act now to add the final issue of the classic design to your collection!

The U.S. Mint does not sell its bullion coins directly to the public. Instead, they distribute their coins to only a handful of authorized purchasers, like APMEX, who then sell the coins to the public.

One of the most popular designs in American coinage, the Silver Eagle combines beauty with Silver bullion appeal. Add the 2021 1 oz Silver Eagle to your cart today!

The Silver American Eagle is one of the most prolific and successful bullion programs produced by the United States Mint. Silver American Eagles are widely popular and highly collected coins today but their significance is rooted in more than just the sales. There is historical significance to this coin and it starts with the obverse of the Silver Eagle, designed by Adolph A. Weinman.

This design, introduced in 1986, was not the first time used in circulation. Weinman's Walking Liberty design was introduced during a time in which American coinage beauty was lacking. The Walking Liberty Half Dollar was minted between 1916 and 1947. The design was an instant hit with the public as a reminder of American ideals, opportunity and patriotism. The American Eagle coin's obverse design is Adolph A. Weinman's full-length figure of Liberty in full stride, enveloped in folds of the flag, with her right hand extended and branches of laurel and oak in her left. To understand the importance of the American Eagle coins is to understand the importance of its designer and design. The Silver Eagles have maintained the same design since their inception in 1986; however, the mint is expected to refresh the series with a new reverse mid-year 2021, making these coins the last of the classic design. 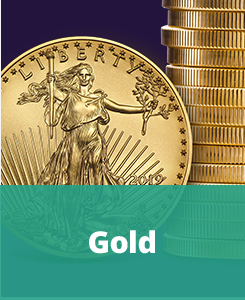 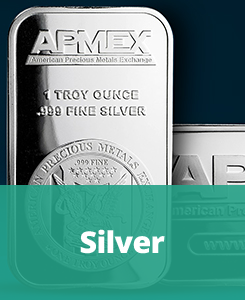 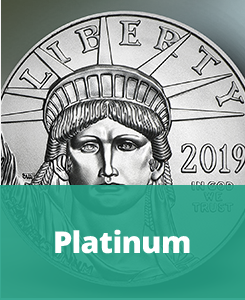 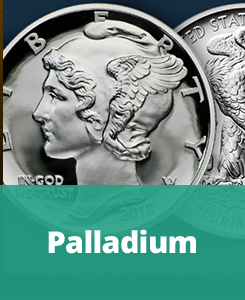 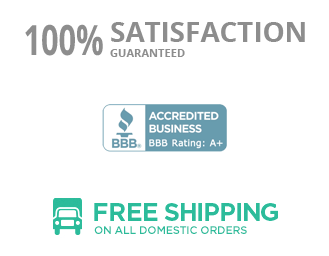